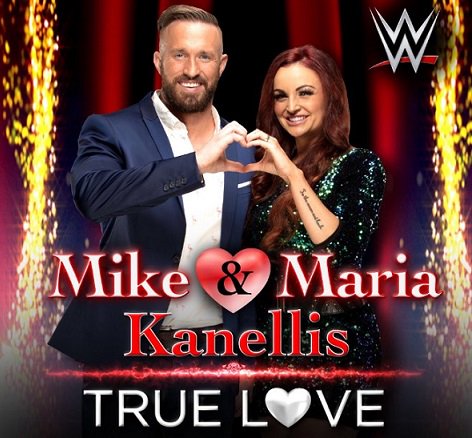 “We had talked to TNA and we were actually really close to re-signing and it was like maybe a, maybe a week before we re-signed where Kevin Owens reached out to us and he was like, ‘what are you guys doing? I heard you are re-signing with TNA. I don’t think you should do that. That’s a stupid idea. You should come here.’ And we were like, ‘Well, we’re going to re-sign’ and he said, ‘I think you should wait off a week or so.’ And when we saw him the first time at TV, he was like, ‘aren’t you glad you listened to me?’ because he actually put the brakes on us re-signing with TNA. And we waited and that’s when Regal had called. We then had to reach out to TNA and just be like, ‘Yeah, [for] personal reasons, we aren’t going to re-sign’ because if you say something to them about WWE, it’s going to get out there because what do they care at that point? And you can’t blame them, but we were like, ‘Yeah, it’s personal reasons – we’re going to do other things and maybe take a break from [pro] wrestling for a little while.’ Whatever you can think of at that point.”