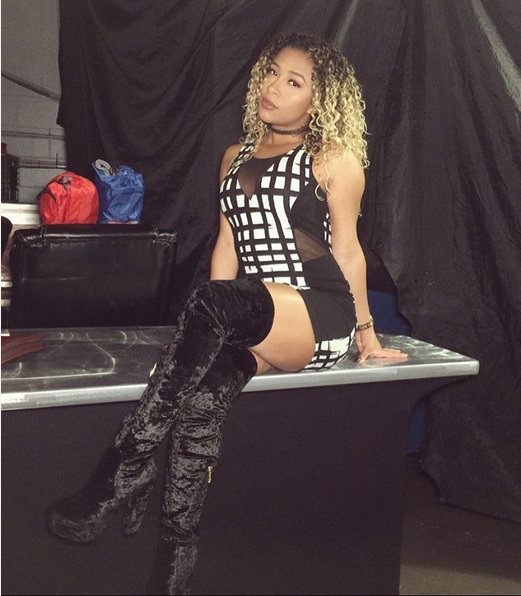 According to DailyMail, Bray Wyatt’s wife has filed for divorce after an alleged affair with WWE ring announcer Jojo.

Wyatt’s soon to be ex wife alleges that the two separated in march after Wyatt walked out on her and their two daughters. Wyatt has countersued his ex wife in an effort to keep their split private, citing “defamatory statements about the husband to several people in the community in an effort to ruin his reputation”. Jojo was not named in the official court documents, but was identified as the alleged mistress by the lawyer of Wyatt’s ex wife.