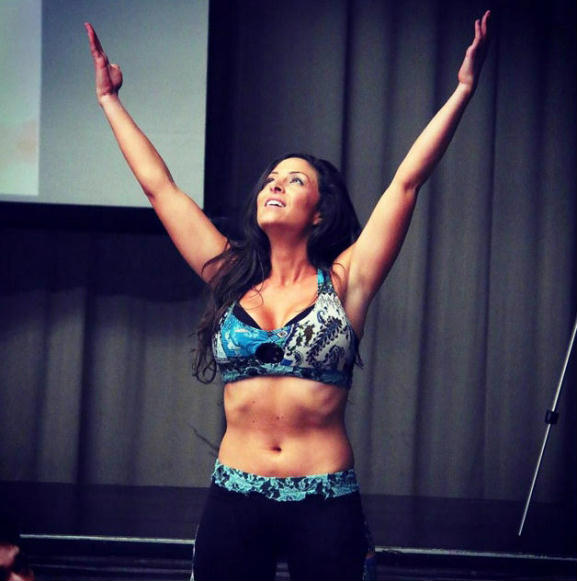 Serena Deeb, the former WWE Diva who was part of the Straight Edge Society with CM Punk and Luke Gallows, had 25 of her private photos leaked, many of them nude. The majority of the photos contain her breasts exposed and in some of them she’s fully naked. The photos also include different marks around her body that serve as proof when compared to her clothed photos to show that they’re real and not fake. The 30-year-old has worked for Ohio Valley Wrestling, Shimmer, and TNA as well in the past and is now a yoga instructor having retired from professional wrestling. Over the past two months, tons of naked photos involving current and former WWE Superstars were leaked online, most recently those of Charlotte.