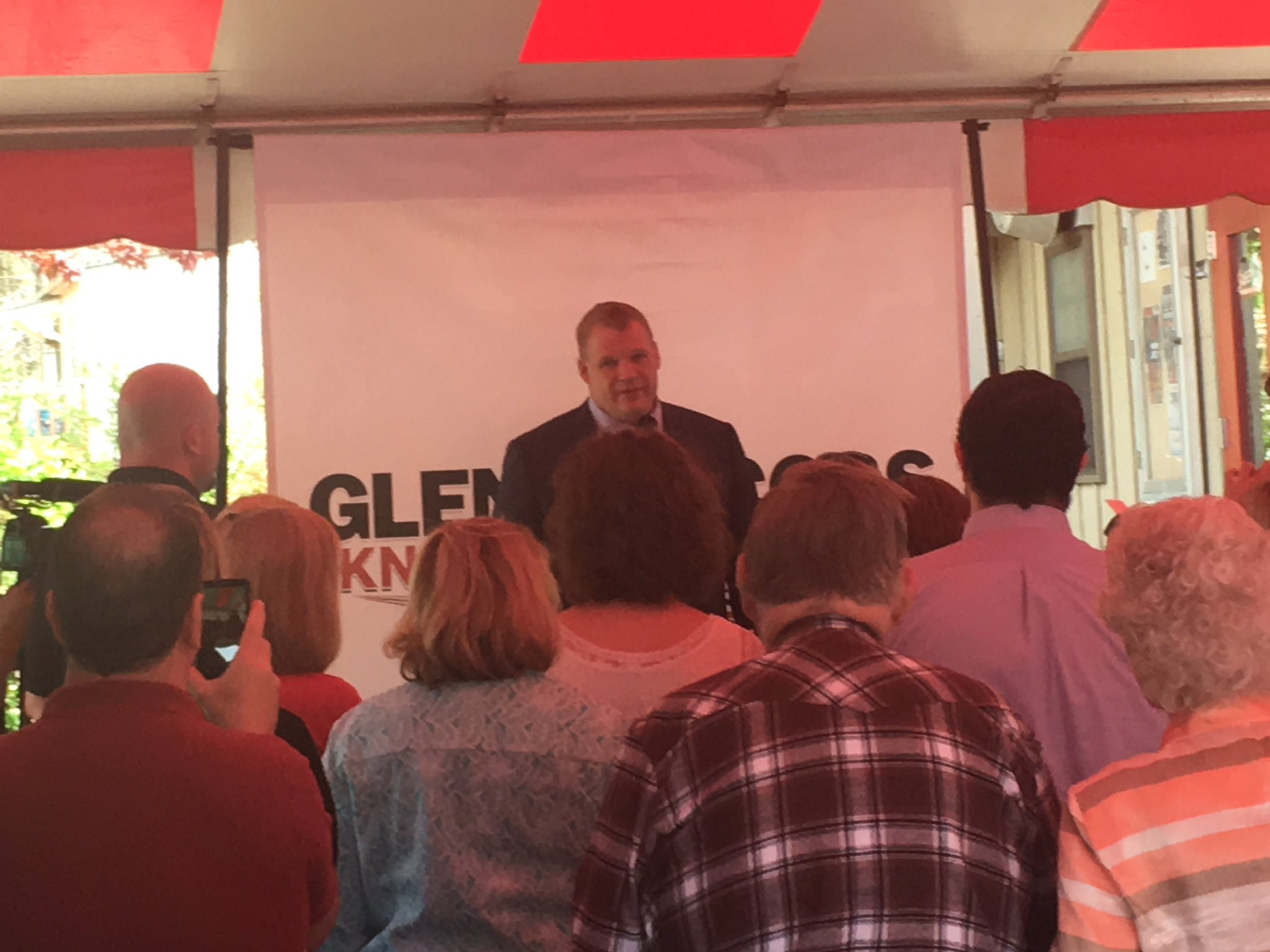 Former WWE champion Kane today officially announced that he is running for mayor of Knox County next year. The announcement was made today at Sweet P’s in South Knox County in front of family, friends, and members of the press.

Kane, whose real name is Glenn Jacobs, has been rumored to be running for the job for quite a few months and last month he appointed a treasurer, a mandatory position for anyone running. Jacobs is running on the Republican ticket for this election which takes place on May 1, 2018.

Part of his logo includes a flame, something which is always associated with his WWE gimmick, a gimmick which he has been using since 1997. He has been absent from WWE television since early December and also missed WrestleMania.

As Knox County Mayor, I promise to keep taxes low and make Knox County a place everyone can be proud of." — Glenn Jacobs says. @6News #WATE pic.twitter.com/Sbvs6pnkib