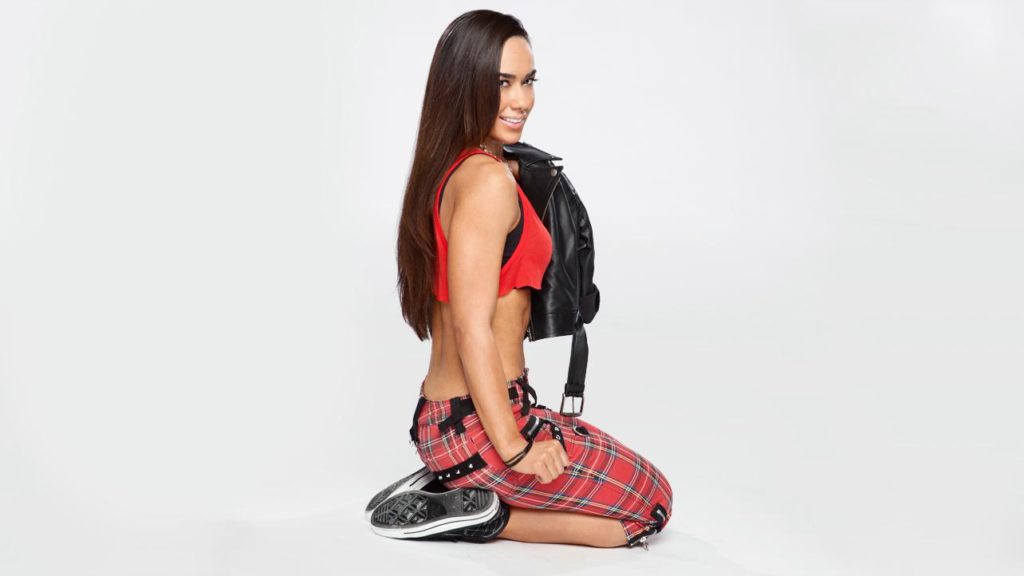 Former WWE Divas Champion AJ Lee recently spoke with The New York Post to promote her new book, Crazy Is My Superpower, and during the interview AJ Lee Says WWE Took Her Off TV For Several Months Because She Refused to Participate in a Proposed Storylineperiod during WWE run in which she was pulled from TV and Live events because she would not participate in a proposed story line.

The report notes that back in 2012, WWE pitched a story line idea for Lee which would see her TV character “take part in a series of goofy skits in which her character hallucinated, kissed a leprechaun and danced with dinosaurs from outer space.”

Lee refused to take part in the story line, citing her and her mother’s battle with Bipolar Disorder as the reason why she didn’t find the angle amusing or entertaining.
“It was a joke, but, to me, it wasn’t something to laugh at,” Lee said. “It’s hard to not think you’re alone in the world so it’s good to connect with other people who’ve faced the same issues.”