Notes on the Hardy Boyz and Bully Ray 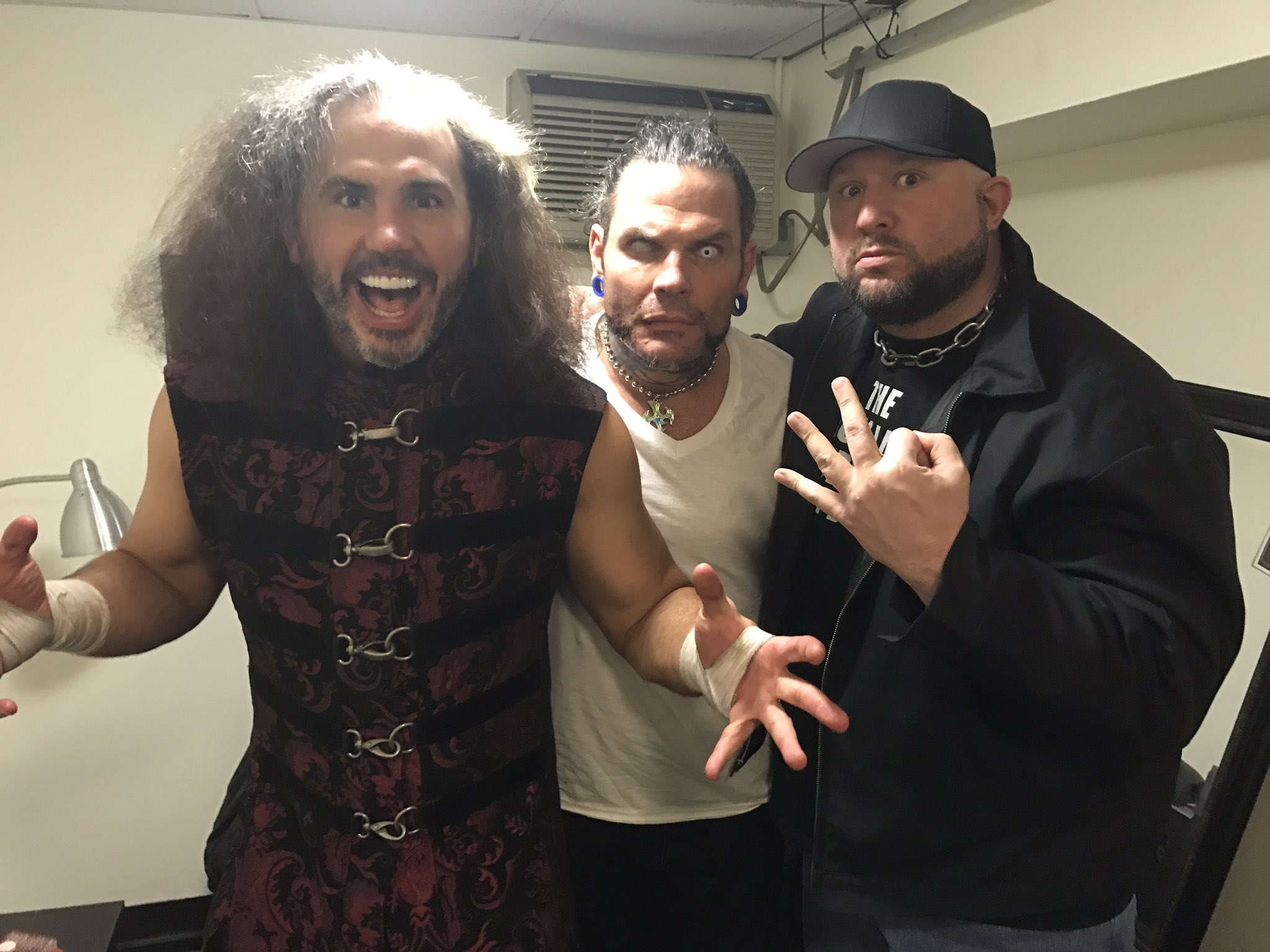 – New Ring of Honor tag team champion, Matt and Jeff Hardy, have been added to the ROH 15th Anniversary PPV in Las Vegas, NV on 3/10.

– Bubba Ray Dudley (Bully Ray) deal with Ring of Honor was not spur of the moment or for a short time – he had been in negotiations with them for a while and is making Ring of Honor a priority going forward.