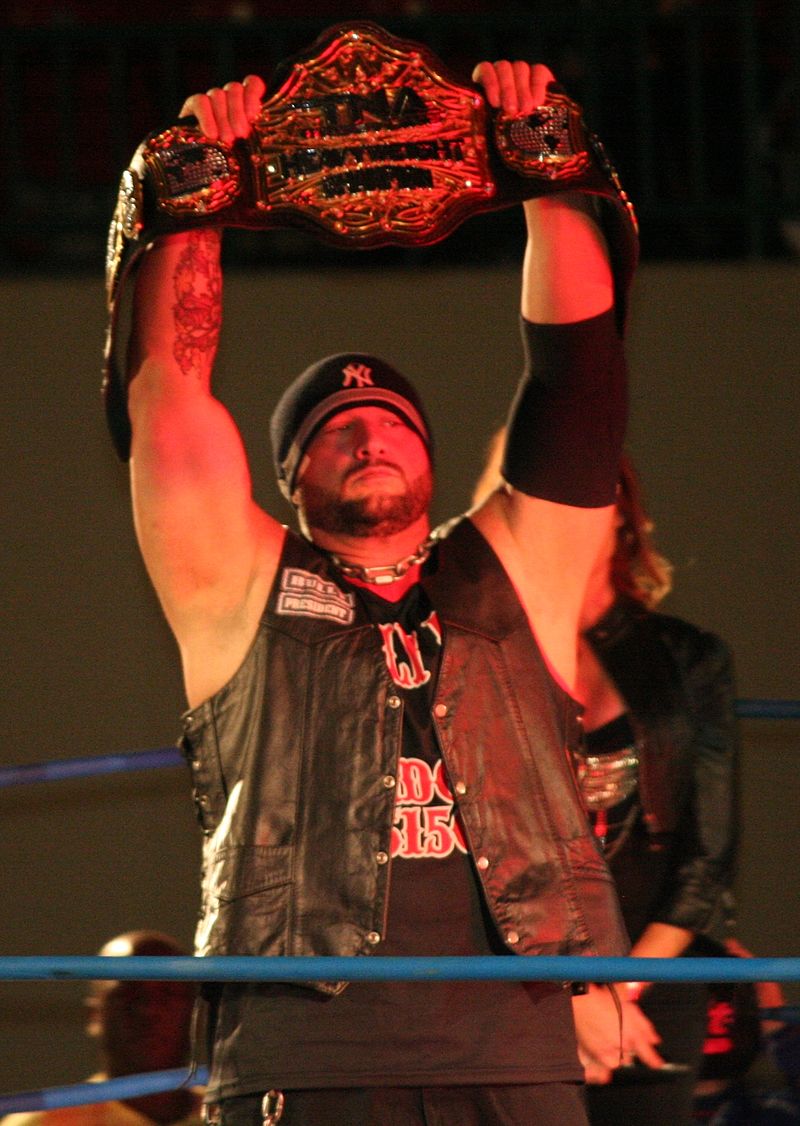 Former TNA World Heavyweight Champion Bully Ray came close to returning to the promotion last night at the Impact taping in Orlando, FL, reports PWInsider. The TNA hall of famer was reportedly offered a lucrative contract and a top spot in the company, but the sides failed to reach an agreement. When it became apparent the sides wouldn’t come to terms in time for television, management ironed out a deal with former WWE champion Alberto El Patron on Wednesday, and went to lengths to keep the deal a secret.