PWInsider is reporting that Jeff Jarrett has agreed to return to TNA after reaching a deal with Anthem Sports & Entertainment. Double J will be at the television tapings which kick off later today with a tape-delayed Impact.

It’s not known what role Jarrett will be taking on yet, however, PWInsider adds that his friend Dutch Mantel – who worked for WWE as Zeb Colter – is in Orlando and will be helping creatively, possibly indicating that Jarrett will once again be doing behind-the-scenes work again for the company he founded with his father.

Jarrett resigned from his role in TNA as Executive Vice President in December 2013 but still had a minority share in the company. He sold that share to Dixie Carter in 2015 when he returned for another stint to plug his Global Force Wrestling company which still has not managed to take off yet. As part of the deal he was also inducted in the TNA Hall of Fame.

Karen Jarrett, Jeff’s wife and Kurt Angle’s ex, will be joining him at the tapings. 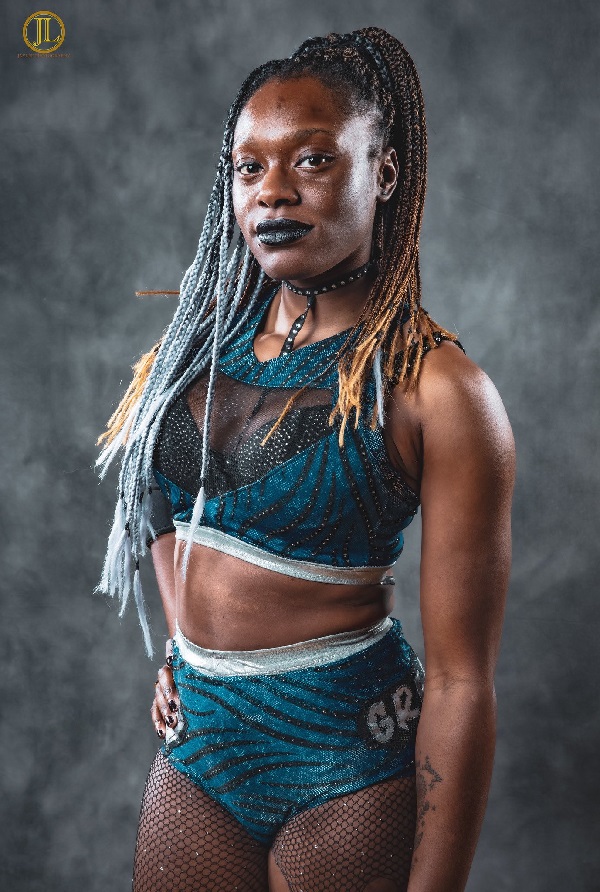