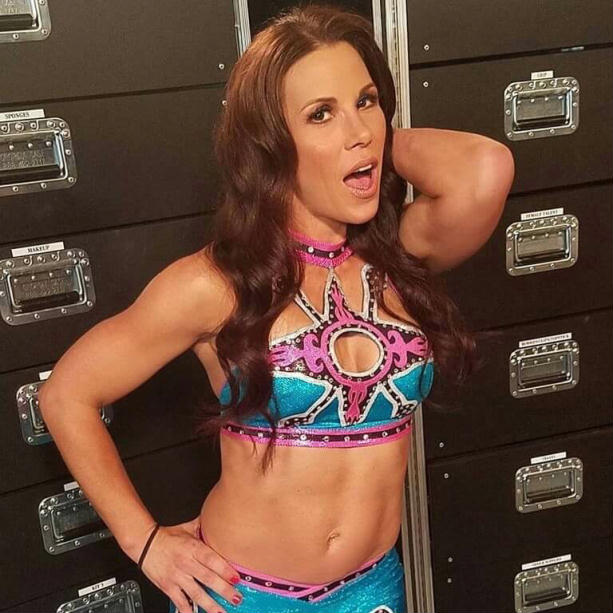 Dave Meltzer of the Wrestling Observer is reporting that Mickie James was in Pittsburgh, Pennsylvania yesterday to undergo her WWE physical tests. James received a full-time WWE deal offer after her match against Asuka at NXT Takeover: Toronto last month and she accepted the offer a few weeks later. Assuming that everything is fine with her medical tests, James is expected to join the Smackdown brand in January for some much-needed star power in the Women’s division.