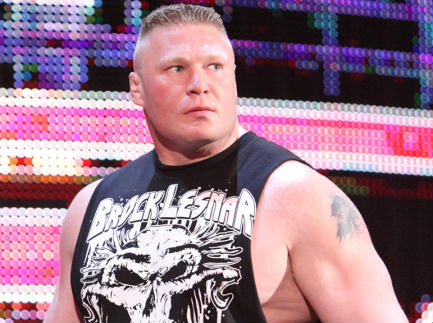 Former UFC heavyweight champion and current WWE superstar Brock Lesnar was issued a one-year suspension, earlier today, by the Nevada Athletic Commission, as a result of two failed drug tests for his fight with Mark Hunt at UFC 200 this past July.

Lesnar also agreed to pay a fine of $250,000 in a settlement, which equals to 10% of his disclosed $2.5 million purse for the fight. His unanimous decision victory over Hunt has been officially overturned to a no contest.

Lesnar’s fight with Hunt was a one off, allowed by stipulations in his WWE contact and Vince McMahon’s approval. Lesnar will be 40 years old when he is eligible to return to MMA competition in July 2017.