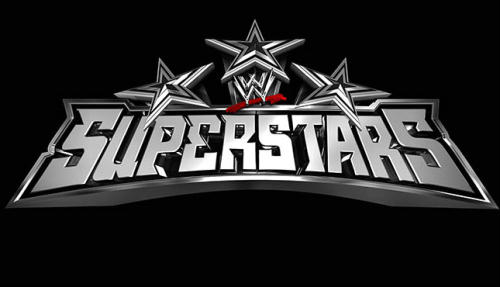 WWE has ended the run of their “WWE Superstars” series, PWInsider.com has confirmed. The series has been replaced by 205 Live, which will officially debut tomorrow and air live every Tuesday on the WWE Network after Smackdown Live goes off the air on the USA Network. Internally, the change is being seen as a way of replacing one series with another that will add greater value to WWE Network subscriptions.

Main Event, which had been taped on Tuesdays, will now be taped on Mondays prior to Raw going on the air.
The Superstars series was originally a syndicated show that launched in the late 1980s that later shifted over to the USA Network in 1996. Prior to the launch of Monday Night Raw in 1993, it was considered the primary series for WWF and was used to drive storylines directions. As WWF shifted focus to cable programming in the 1993, the series became more of a magazine style show reviewing recent events. The original incarnation ended its run in 2001 on TNN, which at the time was the home of WWF programming on cable.

The most recent incarnation was originally launched as an original series for WGN America in April 2009 as well as international syndication. In 2011, the series left WGN and was streamed online on the WWE website before settling into a home on the WWE Network when WWE launched its streaming service in February 2014.