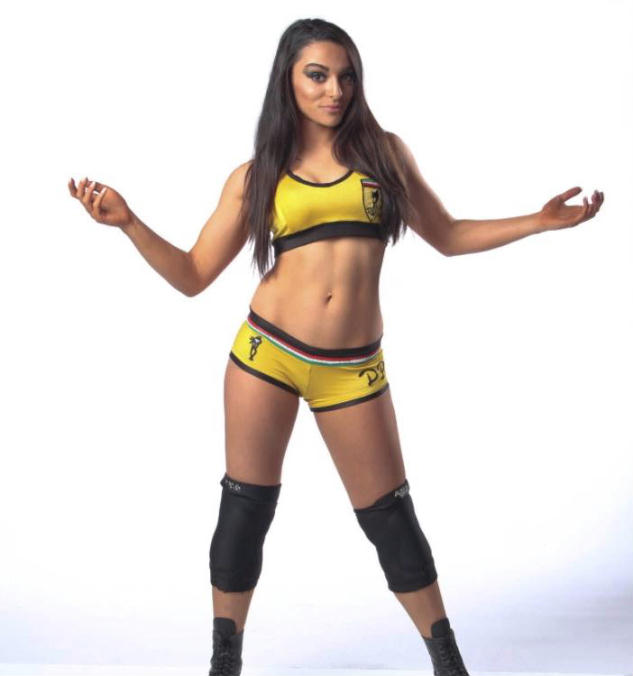 We’ve noted how WWE plans to do an all-women’s tournament for the WWE Network in early 2017, similar to the Cruiserweight Classic and the Dusty Rhodes Tag Team Classic. Plans are to tape the new series at Full Sail University.

WWE has been reaching out to several female wrestlers who worked extended tryouts over the past few weeks, according to PWInsider. There is said to be great interest in women’s stars Kimber Lee, Evie, Nixon Newell and Heidi Lovelace, among others. There are also plans to use Deonna Purrazzo and Rachel Ellering (pictured above) in the tournament.