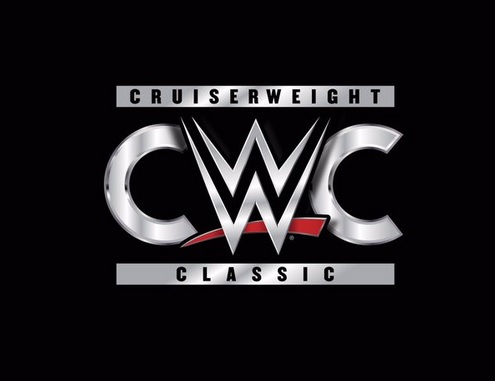 “205 Live is a natural progression to showcase the depth of our roster,” said Paul “Triple H” Levesque, WWE Executive Vice President, Talent, Live Events & Creative. “With world-class talent such as Brian Kendrick, TJ Perkins, and Rich Swann, 205 Live will be a must-see program on WWE Network.”

“With the addition of 205 Live to an already robust programming schedule, WWE continues to enhance the value of WWE Network for our subscribers,” said Michelle Wilson, WWE Chief Revenue & Marketing Officer. “We take pride in listening to our fans and delivering even more live, premium content that they are asking for.”

A show of their own, #205Live will highlight the athleticism and depth of the #Cruiserweight roster…starting Nov. 29th ONLY on @WWENetwork pic.twitter.com/yszWM1r2ae

Due to “205 Live” airing after Smackdown on Tuesday nights, Talking Smack will air after 205 Live at 11 PM EST.