The Undertaker Is Now Using Crutches To Get Around

WWE superstar, The Undertaker, is now using crutches to get around in public.

The 51-year-old wrestler was recently photographed with one of the baristas at a Starbucks while his hands were clutched around a pair of crutches.

The Pro Wrestling & MMA Twitter account posted a photo of the Undertaker with the caption: “Recent photo of #TheUndertaker on crutches. #WWE #Raw #Smackdown #Undertaker #Wrestlemania.” 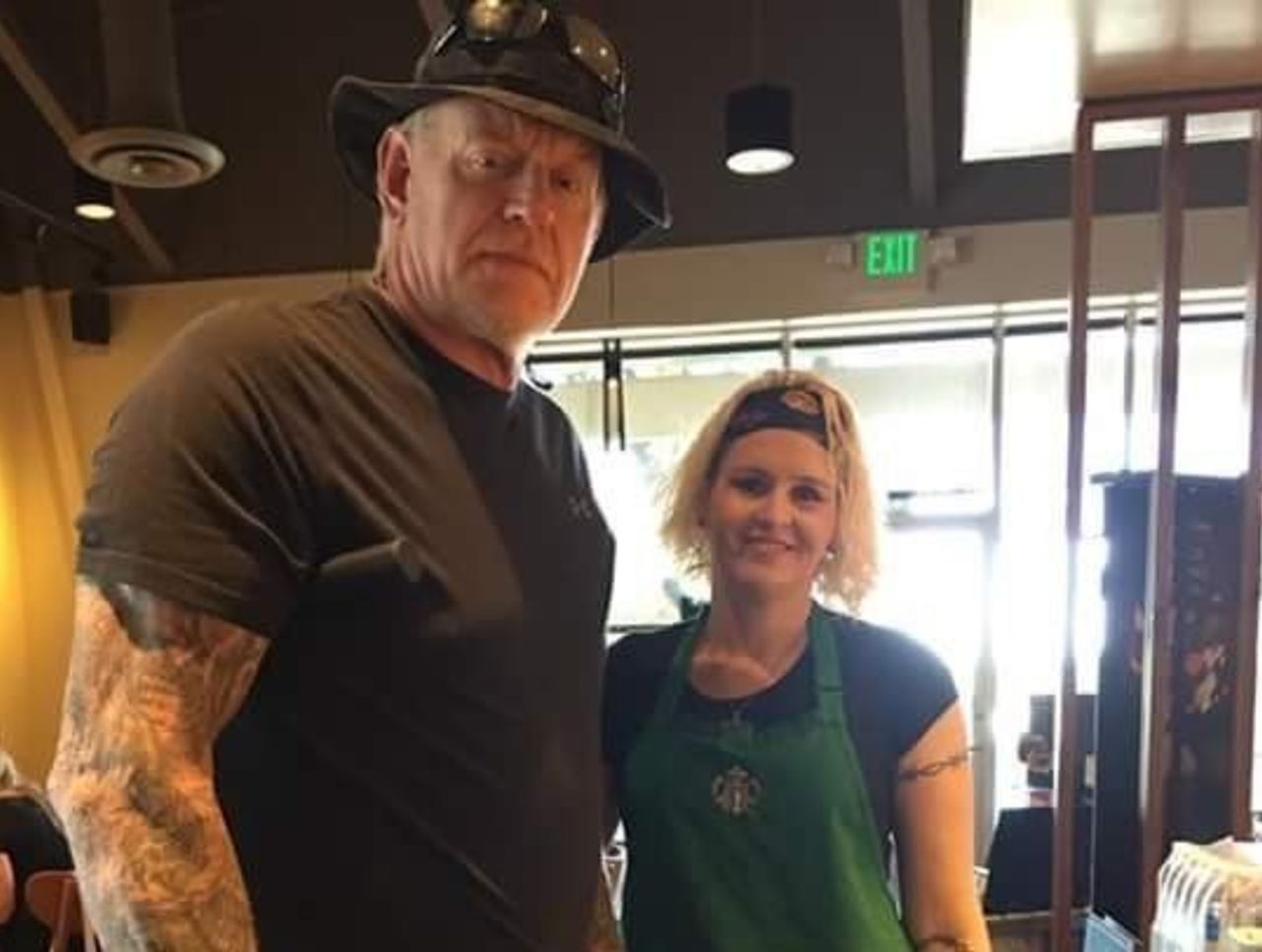 Another Twitter user with the handle @TheZackLethal was also able to get a photo with the Undertaker where the crutches can clearly be seen.

The Twitter user posted the photo with the caption: “Another photo of The Undertaker. You can see the crutches in his trunk which tells you it’s his. I hope he heals up soon.”

Another photo of The Undertaker. You can see the crutches in his trunk which tells you it's his. I hope he heals up soon. pic.twitter.com/teU8Lz0Axu

The Undertaker began wrestling in 1984, and continued his career for 30-plus years. It doesn’t come as much surprise to see that the Dead Man is now showing his mortality after so much time was spent in the ring.

In the past, the Undertaker has had issues with his back, hips, and his knees. It’s likely these injuries have caught up with him, but it’s possible he is dealing with some other injury entirely.

The last time he was seen on WWE Television was WrestleMania 32 Hell in a Cell match against none other than Shane McMahon. Hopefully the Undertaker can get back healthy enough to step in the ring for a highly likely showdown against John Cena.

We wish Undertaker a speedy recovery!