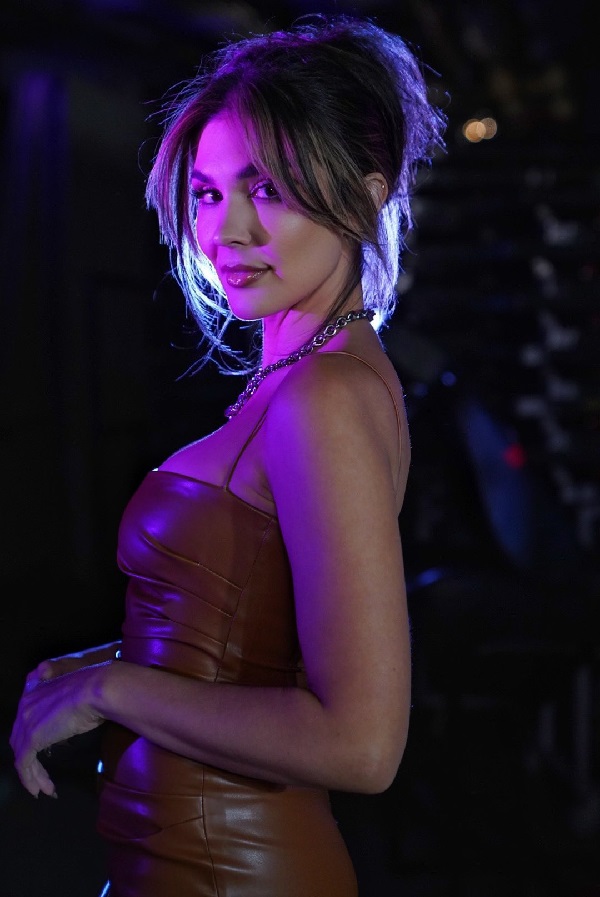 – Kelley began her journalism journey at high school, hosting various news broadcasts
– Kelley graduated from Loyola University Chicago with a degree in multimedia journalism
– Kelley worked for various online ‘news’ platforms between 2008 and 2012
– In 2012, Kelley joined AfterBuzz TV, where she would appear in recap shows for Raw and NXT
– In February 2016, Kelley was signed to a WWE contract, acting as an interviewer and host for their online platforms
– In September 2019, Kelley made her first televised appearance as an interviewer for NXT
– On February 13, 2020, Kelley announced that she would be leaving WWE following the upcoming NXT Takeover event in Portland
– In October 2022, Kelley returned to WWE