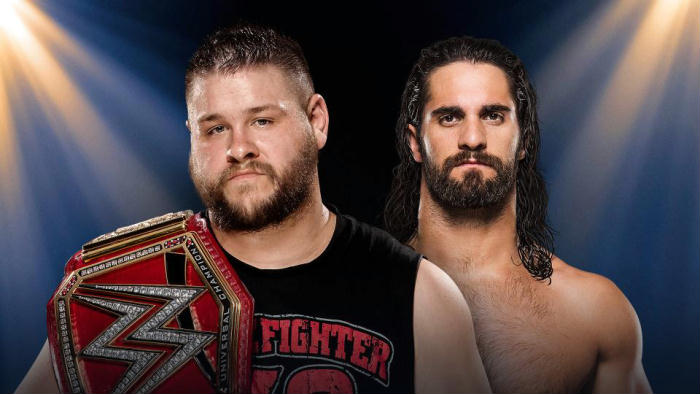 – WWE posted the following clip featuring Ric Flair promoting the WWE Network, much like the recent ads with Steve Austin and the Rock:

Every Figure Four. Every Championship. Every EPIC Rant. Get all the @RicFlairNatrBoy action you need only on @WWENetwork! WOOOOOO! pic.twitter.com/XGz7qeCvNj

– Michael Cole confirmed that Seth Rollins suffered damage to his ribs in the WWE Universal Title match against champion Kevin Owens last night, and noted that the former world champion is not currently cleared to compete.

Dear @WWECesaro, when does your Raw contract end? We'd love to have you on #SmackdownLive 🙂