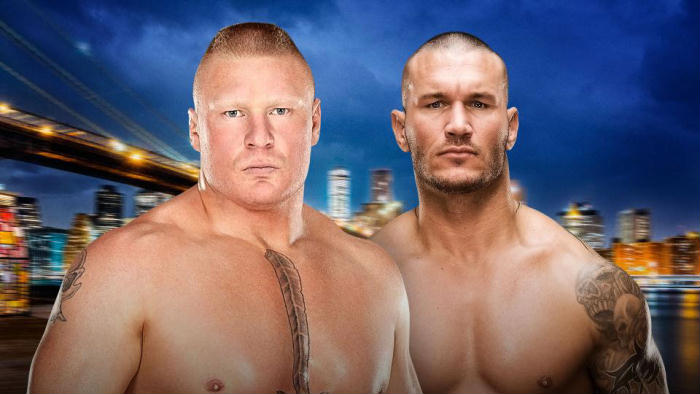 Below are the results from tonight’s WWE Raw Live Event in Chicago, Illinois.