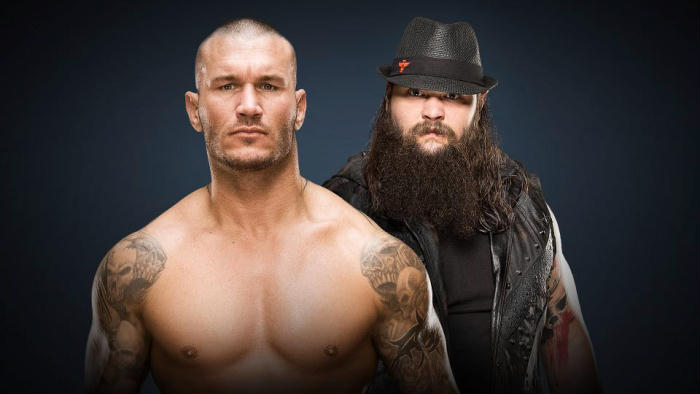 When the news broke last weekend about Randy Orton being pulled from Backlash due to the concussion suffered at SummerSlam,
we reported that it was something WWE was attempting to keep quiet and there was hope that he would be cleared in time by last weekend’s PPV.

Dave Meltzer confirmed this in the latest Wrestling Observer Newsletter. Orton, likely to protect the company, has been downplaying his injuries, and he hasn’t done much physically since SummerSlam. He did wrestle at a house show on Monday night but his tag team partner (John Cena) did most of the work and Orton came in at the end to hit a RKO.

Meltzer reports that Kane was the back up plan for some time which is baffling because they were building up Orton on Smackdown during the weeks leading up to last weekend’s PPV and they did not give any indication to the fans that Orton could be off the show.