8/24/16 WWE Cruiserweight Classic Coverage: Last Night of the Second Round 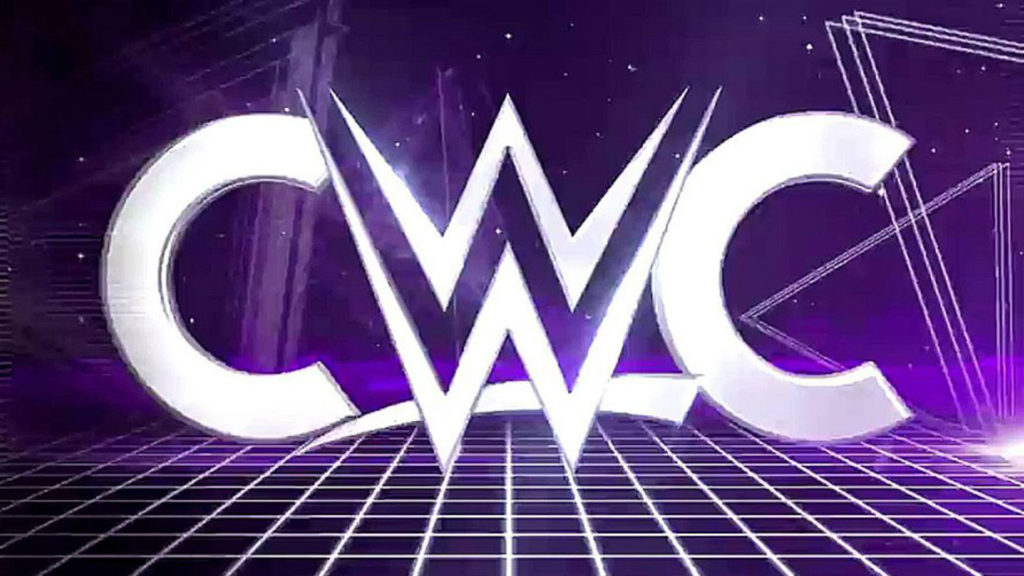 We take a look back at NXT TakeOver: Brooklyn II and see highlights from Johnny Gargano and Tommaso Ciampa’s match against The Revival. We see Gargano getting taped up backstage and Ciampa is with him. He says he is not taking anything away from T.J. Perkins but he is a lot of people’s pick and he doesn’t want to let anybody down. He says he is going to go out there and become one step closer to winning the Cruiserweight Classic.

We take a look at the next two competitors, Drew Gulak and Zack Sabre Jr.

We take a look at the next two competitors, T.J. Perkins and Johnny Gargano.

Match #3: Second Round Tournament Match – Johnny Gargano vs. T.J. Perkins
Perkins quickly take Gargano down and works over Gargano’s injured knee. Gargano comes back and applies an arm-bar, but Perkins reverses is and applies an Indian death-lock. Gargano gets free and sends Perkins to the outside. Gargano dives over the top with a tope suicida and takes Perkins out. Gargano tosses Perkins back into the ring and takes him down again and a reverse surfboard submission. Perkins fights out and applies a rocking house and then the Romero Special on Gargano. Gargano rolls over and both men’s shoulders are down as the referee counts and they get out of it at two. Perkins sends Gargano to the corner and charges, but Gargano gets a boot up. Gargano goes for a sunset flip, but Perkins rolls through and applies another submission down on the mat. Gargano comes back with a kick to Perkins face and sends him to the corner. Gargano gets to the apron and Perkins charges at him, but Gargano takes him down with the launch spear. Gargano shoves Perkins to the corner and delivers a chop. Gargano delivers another chop, and another, and then puts Perkins on the top. Perkins hops down and kicks Gargano in the face. Perkins connects with a spinning heel kick, but Gargano comes back with an enzuiguri. Perkins comes back with a sit-out powerbomb and both men’s shoulders are down and the referee makes the count, but both men get their shoulders up. Perkins kicks Gargano to the apron and Perkins launches off the top rope, but Gargano kicks him in the face. Perkins goes to the floor and Gargano flips onto him and they crash into the timekeeper’s area. Gargano tosses Perkins back into the ring and they exchange rights and lefts. Perkins sends Gargano into the ropes and connects with a wrecking ball dropkick. Perkins goes up top, but Gargano kicks him in the face. Gargano goes for the Lawndart, but his knee gives out. Perkins locks in the knee-bar, but Gargano counters into the cross-face. Perkins escapes and rolls Gargano up, but Gargano kicks out at two. Gargano charges at Perkins, but Perkins takes him down with a neck-breaker. Gargano drops Perkins into the turnbuckle and connects with the Lawndart. Gargano goes for the cover, but Perkins kicks out at two. Gargano kicks Perkins in the back of the head and then lifts him off the mat, but Perkins counters into the TJP Clutch knee-bar and Gargano taps out.
Winner: T.J. Perkins.
After the match, we see that Perkins will take on Rich Swann in the quarterfinals. Perkins and Gargano share a hug in the ring as a trainer checks on Gargano.

We see that the quarterfinals will start on next Wednesday’s episode as the CWC comes to a close.