A Reddit user – known as “Da Belt Guy” on BeltTalk.com – who frequently posts title belt leaks indicated that the new WWE Universal Title will look just like the current WWE Title, but it will be red to represent the RAW brand.

Another user, Dvizzle, mentioned that multiple sources leaked the news to him at the same time. He wrote that it will be the same belt with different wording, and a red background behind the logo. He also indicated that the WWE Title will have a new blue background to match SmackDown. 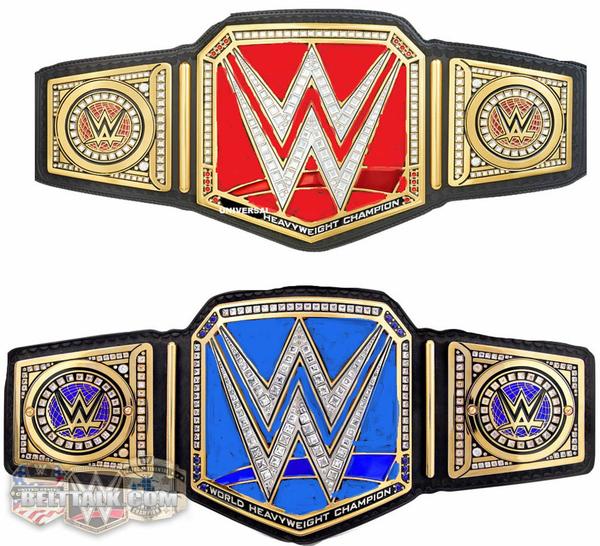