Hello, gerweck.net readers! WWE By the Numbers is back with the July 2016 edition. In this column, if you haven’t read before or are not familiar with it, I look at how Superstars performed on WWE TV each and every month. By WWE TV, I mean Raw, Main Event Smackdown, NXT, Cruiserweight Classic, Superstars, and any WWE Network special event, like WWE Battleground for July. I also look at other aspects as requested by you the readers, such as NXT call-ups, injuries, longest and shortest matches, among other things. Without further delay, let’s take a look at July 2016!

Superstars with the Most Wins on TV in July 2016: 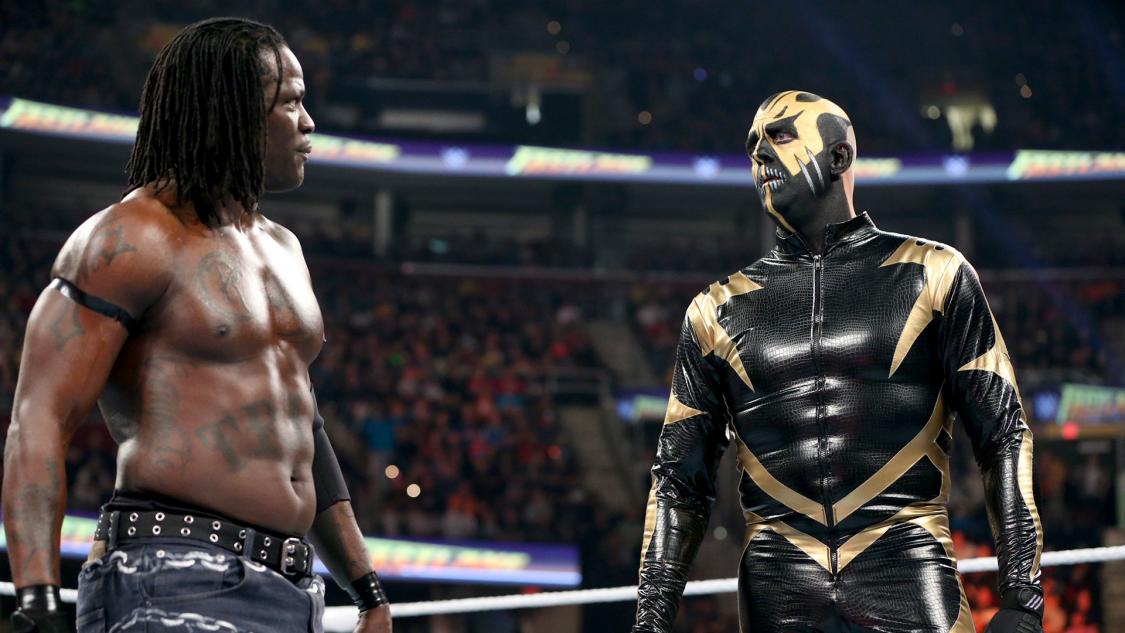 Superstar with the Most Losses on TV in July 2016:

There you have it: WWE By the Numbers for July 2016. If you think of anything that you would like to see included in future columns, mention it in the comments below and I’ll try my best to get it included! Thoughts, opinions, etc. are always welcomed, so use the comment section below, or send me tweets (@CoachRiba).