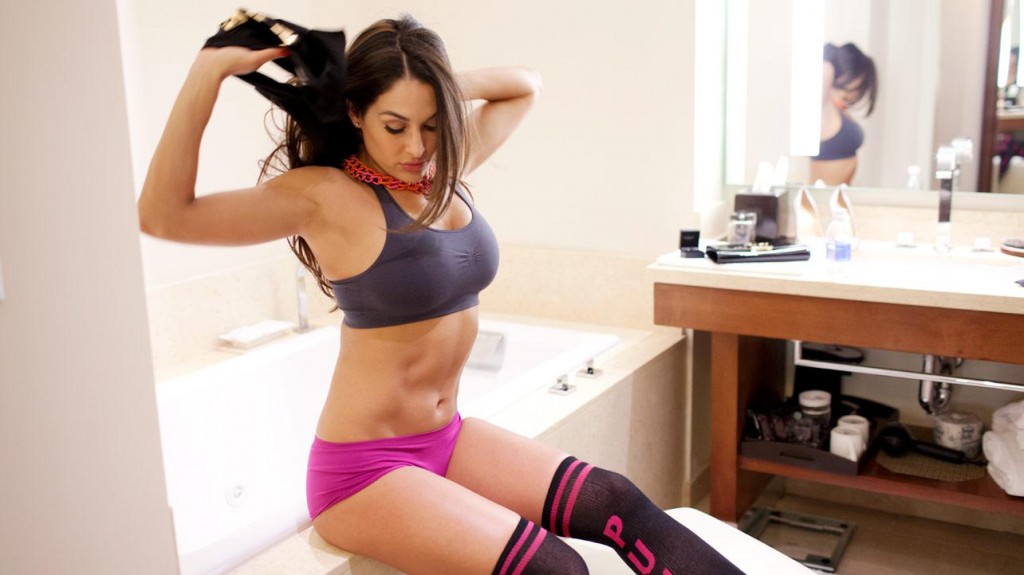 – Former WWE Divas champion Nikki Bella will get to know her future on Wednesday as she’s scheduled to undergo her last scan on her neck and doctors will determine if she can go back in the ring or not. Nikki underwent neck surgery in late January after she revealed she has a broken neck and a bad herniated disk. “What makes mine a little bit difficult than most people is that I have some disk behind my vertebrae so with a lot of prayers we’re gonna pray that the doctors can get the piece behind my vertebrae with just a bone fusion,” she wrote at the time. The source of the problem was the repeated use of her finishing move, the Rack Attack, a move which is now pretty much retired after the doctors told her not to perform it again. In a recent social media post, Nikki revealed she was working on a new finisher with the help of Daniel Bryan.