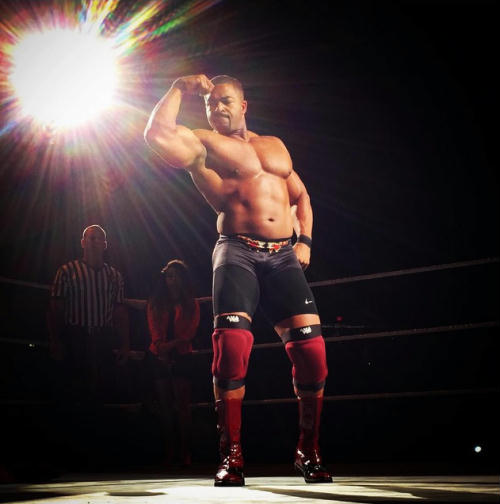 – Speaking of Otunga, he filled in for Jerry Lawler on commentary for last night’s WWE SmackDown as Lawler has been suspended due to the weekend domestic incident with his fiancee. Mauro Ranallo and Byron Saxton also handled SmackDown commentary this week with a guest spot by WWE World Heavyweight Champion Dean Ambrose.