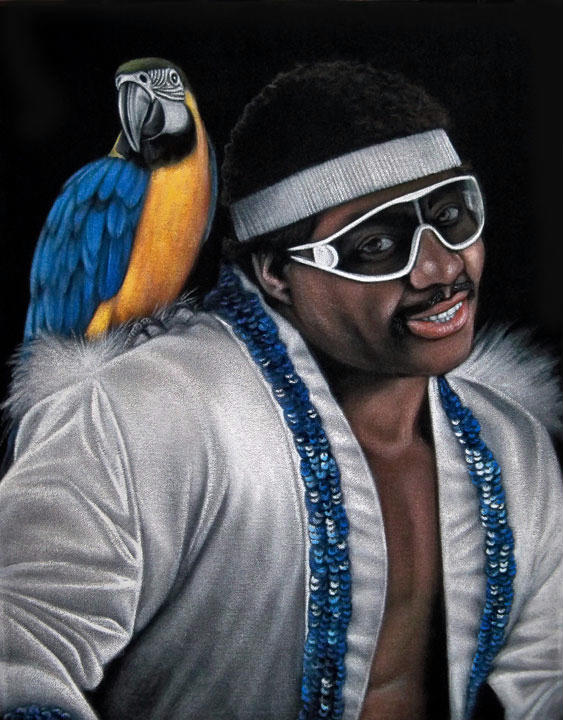 – WWE has a new poll asking fans which dramatic victory was more unexpected – Dean Ambrose winning the WWE World Heavyweight Title from Seth Rollins or the Cleveland Cavaliers bouncing back from a 3-to-1 deficit to win the NBA Finals. As of this writing 70% went with Ambrose’s big win.

– WWE had partners Mattel, Lionsgate and Toys R Us at the new T-Mobile Arena in Las Vegas for last night’s WWE Money In the Bank pay-per-view, seen below:

– As seen below, rapper Wale was also in Las Vegas for last night’s Money In the Bank pay-per-view:

Highlight of my night .. @StephMcMahon comin up to me and tellin me she heard #SummerOnSunset and me askin if she was turnt for SummerSlam