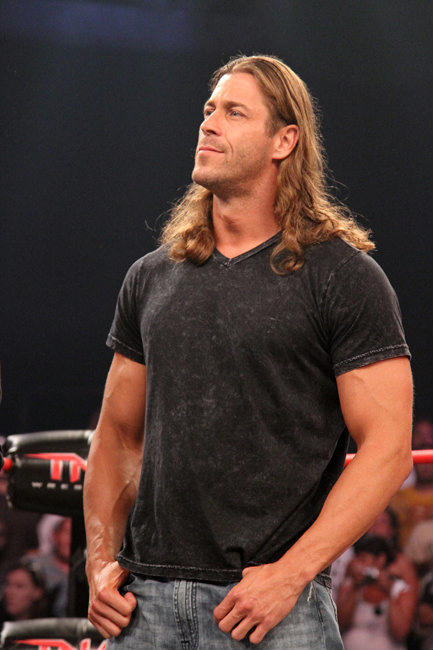 WWE has reportedly contacted Stevie Richards, MVP and Carlito to see about coming back to the company for the upcoming Brand Extension.

The company has been reaching out to many guys 40+ in age to return to work with the New Era.

It’s believed many other former Superstars are being contacted and we know they plan on “raiding” WWE NXT for the Draft.