WWE picking up $40k a month bill for Sunny’s rehab 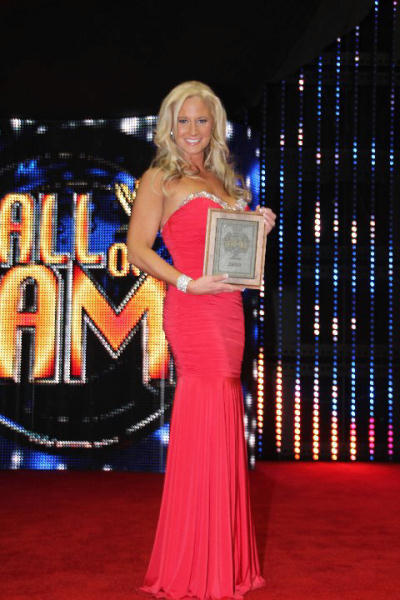 TMZ.COM is reporting that after the latest rehab stint, Sunny has been alcohol-free for 90 days so far and says that she “doesn’t want to leave.” Calling it the “best decision she’s ever made,” the WWE Hall of Famer told TMZ that her days are filled with counseling, self-reflection and various physical activities including rock climbing, camping and ropes courses. And best of all? After ripping WWE to shreds for abandoning her even though they paid countless rehab stints for nothing, WWE is once again picking the $40,000 a month bill. “They’ve been awesome. They just want to see me get better,” Sunny told TMZ. Sunny checked herself into rehab back in March following several DUI arrests.