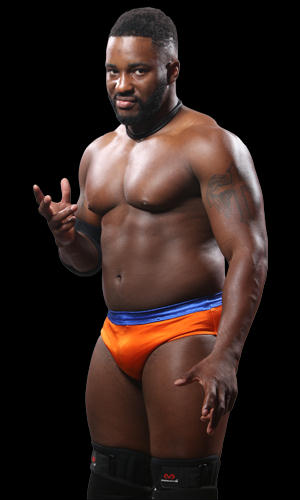 Former Ring of Honor star and current participant in the inaugural WWE Cruiserweight Classic Cedric Alexander was the latest guest on the Pancakes and Powerslams show to promote the series, which start tapings on 6/23.

Here are some highlights of the interview:

On being asked to drop weight to enter tournament:

– I received the opportunity from a tryout I had back in February. In my mind, I was just going to test my worth as a wrestler to see what critics thought of me, because I was still wrestling for Ring of Honor at the time. During the tryout, I was pulled aside and asked, hey, could you drop some weight, because at the time I was weighing about 225-230. They said could you drop some weight because your style fits well with this Cruiserweight thing we have in the works. I said, yeah! I’ll lose the weight as soon as I get home! I’ll start working on it asap! And from that point on, it’s been a journey of busting my butt nonstop to get down to this 205.

– I actually told ROH about the tryout I was having. Everything was cool, and the cruiserweight thing was just a one-time shot from what I understood, so we’ll do this, but ROH is still there. But at some point, we just decided that it’s better that I focus on one thing and not try to do [multiple] things at once. We left on good terms, and if a time ever shows up that I can come back, then I will.

What to expect in the Cruiserweight Classic:

– I’ll probably be one of the highest-flying, hardest-hitting guys in the ring. You can expect me to win this cruiserweight classic, because I lost 22 pounds to get in this bad boy, and I’m not going to do that for nothing. I’m coming out for a win.