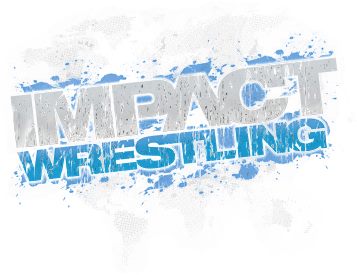 PWTorch recently reported that Aroluxe Marketing has taken ownership of the “TNA” name, and have registered the name for five years from May 3, 2016 to May 3, 2021.

They stated that Aroluxe was assigned TNA’s payroll for the production side and is now conducting business under “TNA,” “Aroluxe Media,” and “AMSM Productions.” It should be noted that the names Impact Ventures, LLC, TNA Entertainment, LLC and TNA Wrestling are still owned by the original company and not by Aroluxe.

Aroluxe taking ownership of the “TNA” name led to speculation that the company may have been sold. PWInsider reports that as of this morning, Dixie Carter is still the majority owner of ‪#‎ImpactWrestling‬ and won’t comment on the story