Jeff Hardy on a Potential Retirement Match at WrestleMania 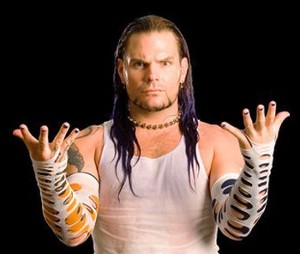 In an interview with Sports Illustrated to promote Sunday’s Slammiversary, Jeff Hardy mentioned that he knows his career is close to the end and would love to end his career at WrestleMania and in a Hell in a Cell. He said that he has always wanted to do one and always has wanted to headline WrestleMania.

He also said that he saw Shane McMahon’s spot at WrestleMania 32 and believes he could top that. He mentioned that every time he watched Shane, it inspired him to do something better.

You can read the entire article here.