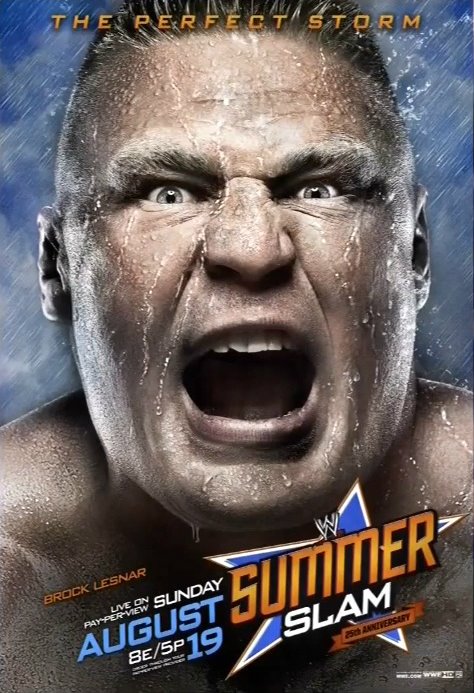 MMA insider FrontRowBrian reported on his Twitter account that the UFC will be promoting SummerSlam during their UFC 202 show on as part of the deal to get Brock Lesnar at UFC 200. UFC 202 will take place the day before SummerSlam on August 20 and is headlined by Nate Diaz and Conor McGregor in one of the most anticipated re-match in UFC history. FrontRowBrian also added that Lesnar exercised his option in his contract to fight one more time in the UFC, something that Chael Sonnen reported on ESPN on Saturday night. Lesnar will be returning to the ring at SummerSlam, his first match since defeating Dean Ambrose at WrestleMania 32.