Viewership and Video Highlights for This Week’s Lucha Underground Episode 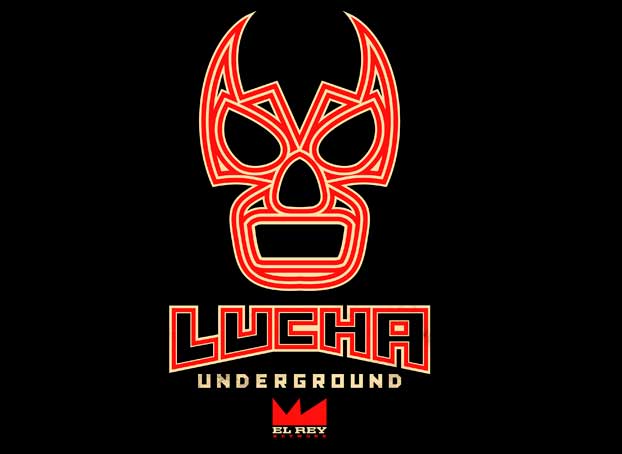 This week’s first airing of Lucha Underground on the El Rey Network, featuring Cage vs. Mantanza Cueto for the title, drew 111,000 viewers. This is down from last week’s 114,000 viewers.

Last week’s show ranked #142 on the Cable Top 150 but this week’s episode did not rank.