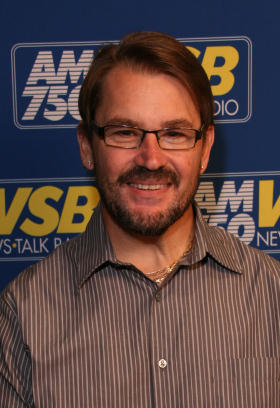 – In the video below, Ax of Demolition comments on the matches he had against a young Hulk Hogan when Ax was wrestling as The Masked Superstar, saying they were good. Ax says this was when Hogan was searching for his identity and he had a lot of pressure on him. Ax says Hogan had a good charisma and a good “fire” about him.

– Next Thursday at 5pm WWE Network will air a “First Look” at the Eric Bischoff DVD and Blu-ray that comes out on June 7th. The description reads like this:

– Former WCW announcer Tony Schiavone, who currently works for the Gwinnett Braves minor league baseball team in Georgia, was recently profiled by WAVY-TV at this link. Schiavone also does work with the Georgia Bulldogs basketball and baseball teams but revealed that he’s currently training to be a barista at Starbucks. The father of 5 grown kids commented:

“To add to all of that, and not many people know this, I’m training to be a barista at Starbucks. The reason I’m doing that is because they have great benefits, it’s a great place to work, I’ve always loved Starbucks. I’ve got time and I want to fill up my time working, I really do, I want to stay busy.”