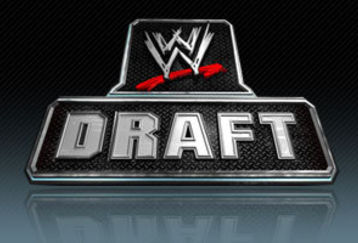 Vince McMahon is reportedly “pumped up” and full of ideas in regards to WWE SmackDown going live and the brand split that kicks off on July 19th. As noted, a WWE Draft will be held soon as each show will have their own writing teams and their own storylines. No word yet on when the Draft will be held but it will be before SmackDown goes live on the USA Network that Tuesday night.

Despite the ongoing releases, it’s believed that WWE will aggressively pursue outside talents as they need as many notable stars on the rosters as they can get, including WWE NXT.

It appears WWE will usually have four live event tours going at once – two with the main roster and two with NXT.

Very few people within the company knew exactly what was happening and there are a lot of details that are still unknown. It was noted on Wrestling Observer Radio the one thing that people are saying is that there will be two World Titles again. The WWE Women’s Title had not been addressed internally and speculation is that the United States Title will be on one show while the Intercontinental Title will be on the other.