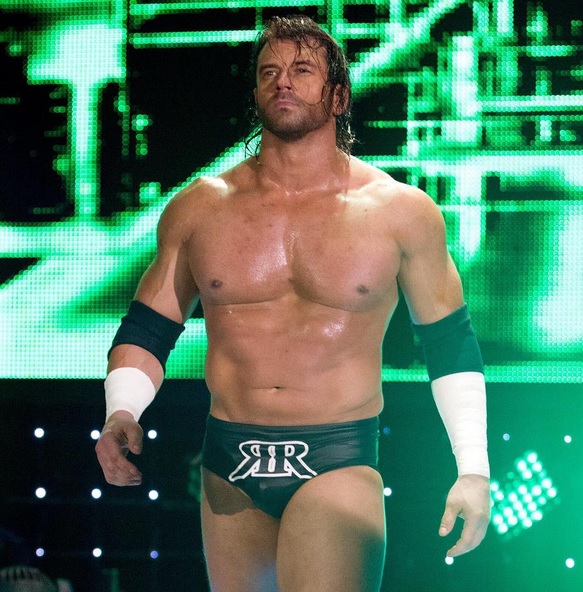 – Michael Cole, JBL and Byron Saxton filmed an episode of WWE Ride Along last night as they traveled to Baltimore for RAW.

– Alex Riley was one of the WWE Superstars released back on May 6th but he issued his first post-release Twitter comments last night, as seen below. Riley tweeted Cody Rhodes props for leaving the company and offered his assistance.

Bravo. Your not alone. Let me know if I can help in anyway. @StardustWWE