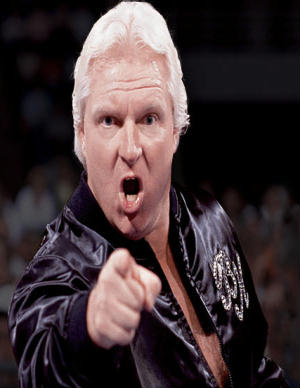 – As previously reported, WWE NXT Superstar Kenneth Crawford was flown out for medical attention after suffering a scary injury at Friday’s NXT live event in Citrus Springs, Florida. While facing Noah Kekoa, Crawford slipped on the rope doing a springboard and landed bad in the ring. F4Wonline.com reports that he is believed to be okay after all tests came back negative.