Bret Hart Gives His Thoughts on The Screwjob Ending at Payback 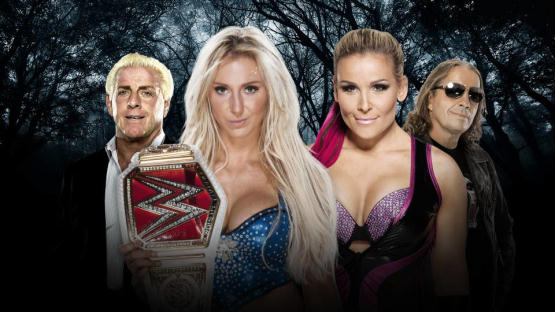 – During a recent edition of his Sharpshooter Show, WWE hall of famer Bret “The Hitman” Hart shared his thoughts on the screwjob finish during the Natalya vs. Charlotte match at Payback. Here is what he had to say…

I mostly just dealt with Vince on it. That was Vince’s concept I guess. I thought it was pretty flat, to be honest. I told him that. Initially the idea was that at the end I was just going to stand with my hands on my hips or something in the middle of the aisle way and block Ric Flair from leaving the ring. I remember going, “That’s pretty lame.” I just said, “I think we can do better than that.” It was my suggestion that I could give Ric a couple shots, knock him down and put him in The Sharpshooter. Maybe Nattie could do a Sharpshooter at the same time and we could end on that note. So, I’ll take full credit for the better pop of the match. As far as the ending, I’ll say now that I thought it was pretty flat and unoriginal. Kind of, been done a lot.