Which McMahon Is In Control of WWE RAW Now? 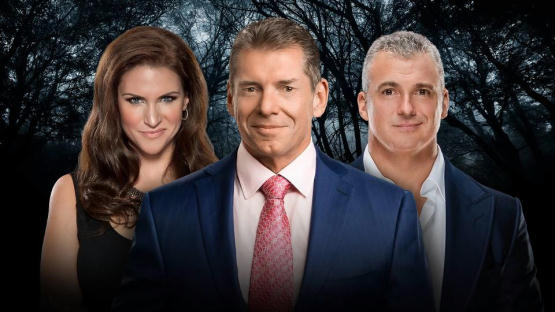 – Vince McMahon announced at tonight’s WWE Payback pay-per-view in Chicago that both Shane McMahon and Stephanie McMahon will be running WWE RAW from here on out. It’s interesting to note that Triple H has not been involved in the past few McMahon family angles.

As seen in the video below, Vince announced that they both have equal say. The segment ended with Shane and Stephanie shaking hands.