Poll results: Should The Honky Tonk Man be inducted into the GERWECK.NET Hall of Fame? 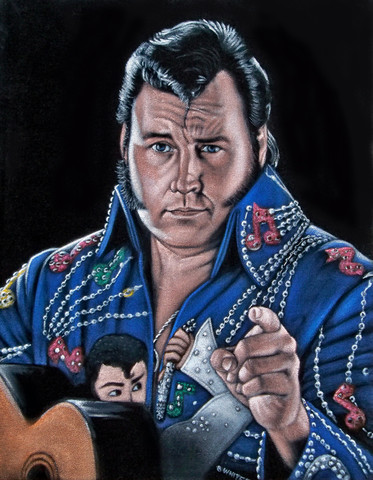 Should The Honky Tonk Man be inducted into the GERWECK.NET Hall of Fame?