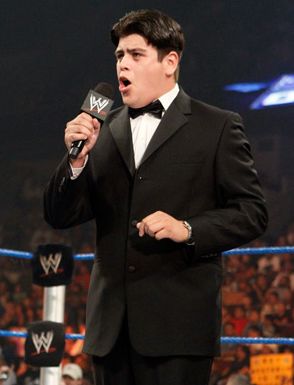 Since October 2001 Alan Wojcik has covered the amazing world of professional wrestling. Beginning in March 2010 he has podcasted his critically acclaimed KAYFABE WRESTLING RADIO show. This edition he is joined again by former WWE superstar RICARDO RODRIGUEZ. They covered numerous topics including:

Thoughts on his memorable Royal Rumble entrance in an interesting automobile

Advice for younger talent he meets at live events

How he became the spanish announcer for WWE

Feelings on internet darlings like AJ Styles, Kevin Owens & Sami Callihan plus rumors on himself on Twitter

Thoughts on John Cena backstage and in front of the talent

Getting back into the US independent wrestling scene

Was he surprised Alberto Del Rio returned to WWE