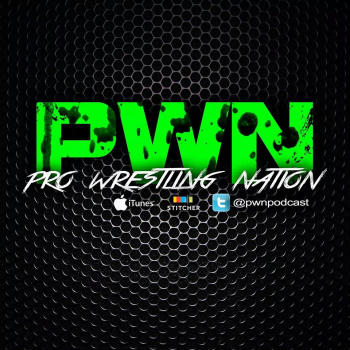 Wrestlethon is a 48-hour charity fundraising live-steam where our team of volunteers play new and retro wrestling video games broadcast through Twitch.tv/Wrestlethon and Wrestlethon.com while asking for donations from viewers to support Child’s Play Charity. The charity donates toys and games to pediatric wings of over 200 hospitals all over the world.

Jake from Wrestlethon joins Pro Wrestling Nation this week. Sam and Jake talk upcoming Wrestlethon, their charity, sponsors and amazing list of pro wrestling video games. They talk about their favorite games, and some games you’ve never heard of before. Plus they get into news of the week like Balls Mahoney passing away, NXT Signings, Global Cruiserweight Series and much more.