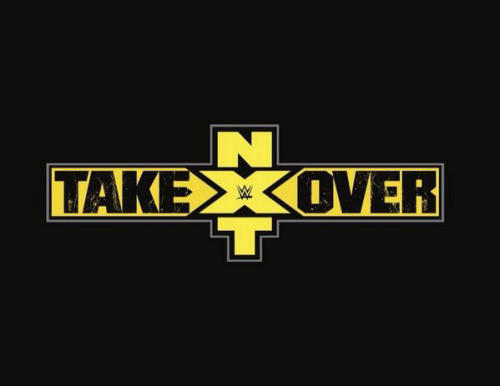 – WWE NXT announced today that the next TV tapings from Full Sail University will take place on Thursday, May 19th and Thursday, June 9th. Tickets go on sale this Monday at 10am EST.

They also announced that the next live Takeover special will take place on Wednesday, June 8th. This is the first live NXT WWE Network special from Full Sail since last October.

Triple H will be at the April 20th live event in Newcastle, the April 21st show in Brussels, the April 22nd show in Paris and the April 23rd show in Malaga, Spain. He tweeted the following: