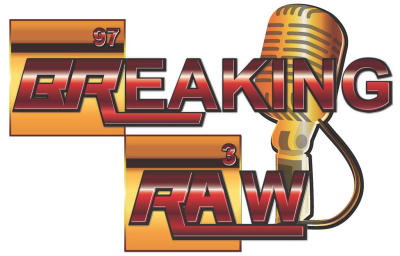 Gerweck.net contributor Atlee Greene is joined this week by guest co-host Adam Kohn as they review everything and anything that was Raw this past Monday. Traditionally, this episode reverts WWE back to the business as usual mentality coming off the high of WrestleMania and the action packed Post Mania Raw.

Did things go differently this time around?

Shop for your favorite Gerweck.net, GRP, and The Raw Deal t-shirts at Prowrestlingtees.com

Breaking Raw will air every Tuesday at Gerweck.net  ***(We apologize for the late posting of the show. Technical difficulties occurred during our initial recording.)***