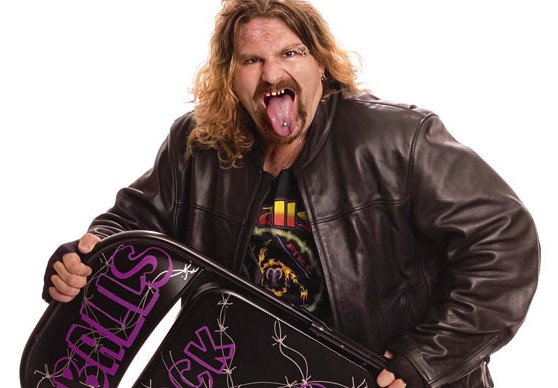 Rob Feinstein has confirmed online reports that former WWE and ECW superstar Balls Mahoney had passed away. Feinstein noted, “I just talked to his wife it’s true.” Chris Candido’s brother Jonny was first to report the tragic news. No other details are known at this time. Mahoney turned 44 yesterday.

I am beyond sad to announce my friend ECW Original Balls Mahoney has passed away. I just spoke w/his wife. pic.twitter.com/OAs3vOmGEH