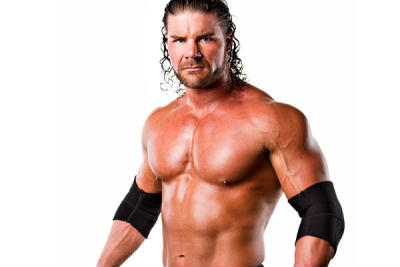 – Bobby Roode recently spoke with The Peterborough Examiner and commented on his WWE status:

“I’m not officially signed yet. The Internet has blown up over it, and I mean I’m close, but I don’t want to spoil anything or ruin anything. I want to wait until it’s official. I don’t want to jinx anything either.”

We’ve heard that Roode is very close to signing for WWE NXT, if he’s not signed already.