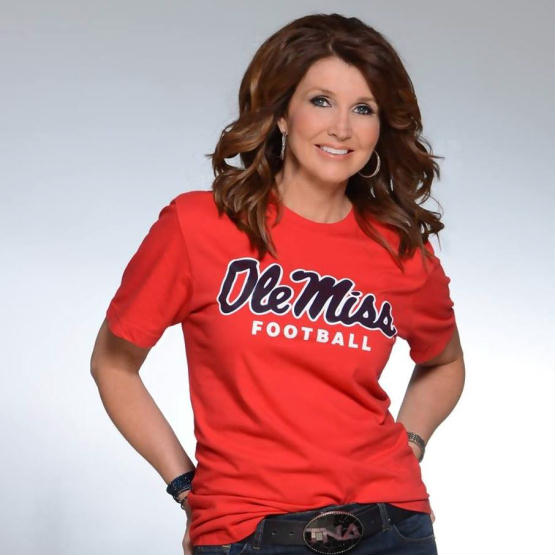 On His Control in TNA & Dixie Carter Lying:“I was at TNA for the good part of 10 years and there was about 2 months where as Mr Bolin would say I had the book. Other than that I will not claim 100% responsibility, simply because I did not have 100% responsibility. If I had it, I would claim it and have no issue with it. When I first started, Jeff [Jarrett] was in charge of creative and my job was to bring Jeff as many ideas and as many storylines as I could, that was my job but at the end of the day Jeff decided what was on TV and what wasn’t on TV. Jeff was the boss, it was me, Jeff and Dutch Mantell. Then Jeff was sent home because of the Kurt Angle incident and there was about a 2 month there where I was literally in charge of writing the TV. Matt Conway was helping me but shortly after that, Dixie brought in Eric Bischoff and Hulk Hogan and of course, she lied to me from the offset because Dixie lies very much, that’s part of her persona and she told me the only creative input that Eric Bischoff and Hulk Hogan were going to have was as it pertained to Hulk’s character and literally within a week, there was Eric Bischoff sitting in on creative meetings acting like he was the boss, Hulk Hogan acting like he was the boss by the time we got to TV, so that was a period where I was definitely not in control of either.”

On His First Year in TNA: “I think that first year might well have been my most enjoyable year in the wrestling business because my whole intention in what I was trying to convince Jeff of was that there was the attitude era and we need to evolve this to the next level and that is what we were really trying to do in the first year of TNA at the Asylum when it was the 9.99 pay per view but when you work with guys like Jeff and when you work with guys like Dutch and guys like Jeff, who I truly love and respect, at the end of the day they just tend to go back to their comfort zone and what they know and what they know is wrestling, so I think by the time we got the Fox Sports deal and we were going to be on TV, I don’t think Jeff really wanted to take the same chances that we took at the Asylum thus at that point we more or less turned into a full fledged wrestling company and the idea of evolving the business was kind of null and void at that time.”

On TNA Changing Course with Chris Harris: “Here is a perfect case and point, we were getting Chris Harris red hot at one point and we had all agreed creatively; Me, Dutch and Jeff [Jeff was the champion at the time], we had agreed that at the next show Chris Harris was going to beat Jeff and become the new champion. What happened was, I went back to Atlanta; where I lived, Jeff and Dutch continued to have their discussions, I arrived at the building on the day of that show and I was told by Jeff and Dutch that there was a change in plans and Chris Harris was not going to go over and he was not going to be the new champion and the belt was going to remain on Jeff and I said; Ok, if that is what you want to do and that’s what you guys decided upon after I left, I have no problem with that but i’m using that as an example of if I would have had things my way and I actually was in charge, I would have went along with those Chris Harris plans but I didn’t have a choice, it wasn’t my company.”