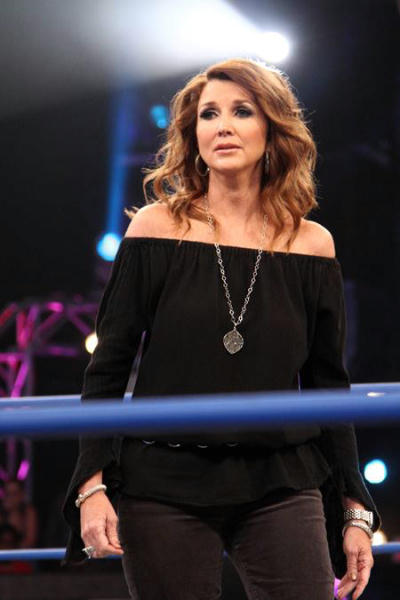 – TNA has been in talks with potential partners as they look for a new investor. Dave Meltzer noted on Wrestling Observer Radio today that talks with one party are said to be relatively serious.

However, the other party buying in wants a majority interest and Dixie Carter does not want to sell a majority of the company. Meltzer noted that the potential partners are looking for something around 55% of the company.

No word yet on where these talks will go or who the potential partner is but talks are happening.