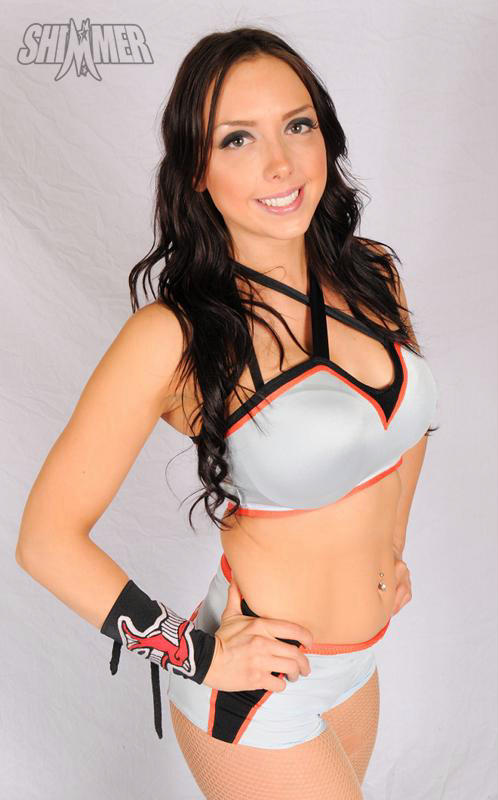 Jesse Guilmette and Laura Dennis are best known on the independent wrestling scene as Pepper Parks and Cherry Bomb. This real-life married duo caught the eye of IMPACT WRESTLING officials, and on a very emotional day for both Jesse and Laura, they signed their contracts together and look forward to entertaining the IMPACT WRESTLING fans very soon. 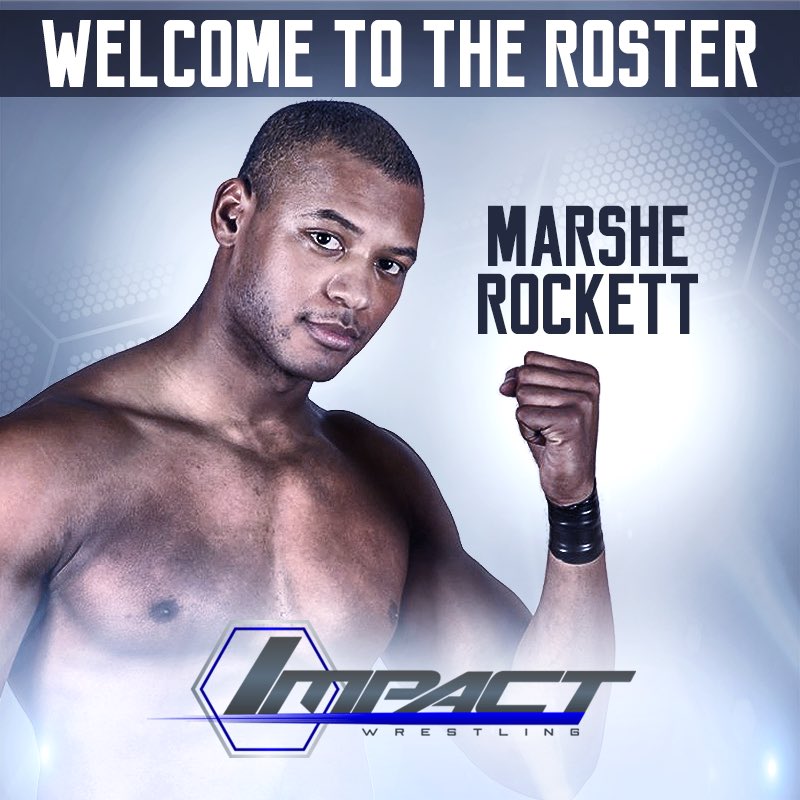 Marshe Rockett was born in Normal, Illinois and has earned the nickname “Mr. M80” for his explosive offensive ability. Marshe impressed IMPACT WRESTLING officials at a recent tryout and was signed immediately. Marshe is someone who can make a quick impression on the IMPACT WRESTLING roster. 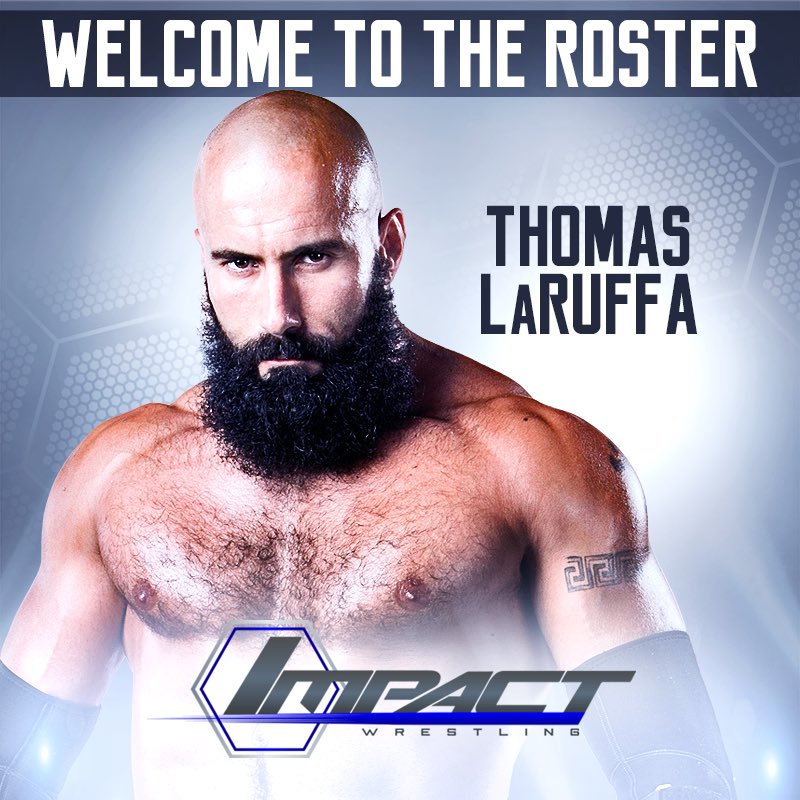 Thomas LaRuffa and Mikael Vierge, both born in France, have been competing all over the world for the past several years. Tom and Mikael want to be considered the benchmark for tag teams in IMPACT WRESTLING and their desire to be the best has set them apart from their peers. Following the career path of both Eli Drake and Bram, Tom and Mikael have extensive training inside the wrestling ring and look to bring their knowledge to IMPACT WRESTLING.