Heather Cole says Hogan had sex with her three times 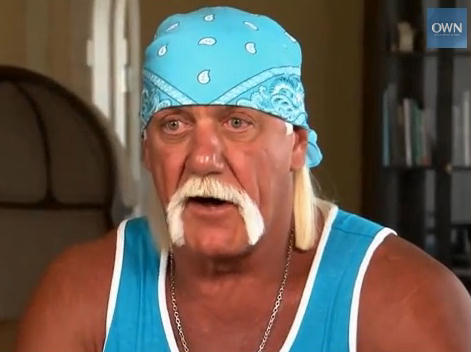 – Day 8 of the Hulk Hogan vs Gawker trial kicked off this morning with Elizabeth Traub, Hulk’s publicist, taking the stand and watching herself on video from a deposition she gave earlier. Traub said she called a press conference after the video was published to show to the press that Hogan was going to fight this one and said she contacted TMZ hoping that they would cover the press conference. After Traub, Peter Horan appeared for the defense. He’s an investor in several digital media companies including About.com and is Gawker’s financial damages expert witness. It’s his first time as an expert witness, he says, and he’s charging $400 an hour. Not bad. Horan said it’s difficult to pin point exactly the value of the company from just one post. Hogan’s expert witness said that Gawker’s value increased by a minimum of $5 million since then and a maximum of $15 million. Horan estimated that Gawker’s value roughly increased to $2.3 million after the post and said the company made around $11,000 directly generated from the Hogan sex tape post. After lunch break, Gawker’s team showed the 2015 deposition of Heather Cole, the ex-wife of Bubba “The Love Sponge” and the lady who was in the sex tape with the Hulkster. Cole said she slept with Hogan three times, once at their house, which is on video, once at Hogan’s house, and once in a hotel. She said that she didn’t know she was being filmed and said she was upset when she found out. During the playback of her deposition, Hogan didn’t look very happy and avoided looking at the monitor most of the times. Among all the usual chaos of a trial, journalists requested that if there are any discussions about today’s appeal court decision to unseal documents they should be there to cover. A New York Post journalist told the judge she wants to see the documents and the judge didn’t care and told her to sit back down and to get a counsel before she speaks again.