Spoilers: WWE Main Event Tapings for This Week from Cincinnati 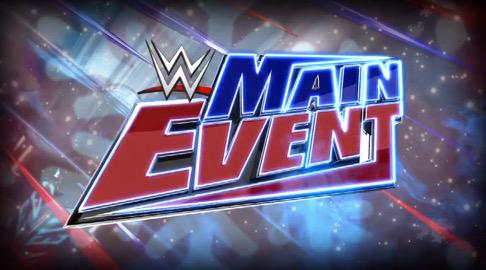 – Thanks to Tripp Givens for the following WWE Main Event spoilers from tonight’s tapings in Cincinnati, Ohio:

* The Lucha Dragons defeated The Ascension

* Paige defeated Summer Rae. Lana was at ringside and laid Paige out after the match