Why Is Mr. Anderson No Longer Working with TNA? 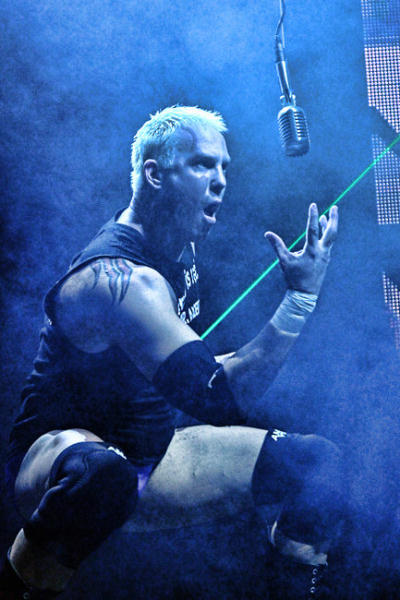 – As noted, Mr. Anderson revealed at a recent indie event that he is no longer working with TNA. Video of Anderson saying “f**k TNA” is above.

Anderson last appeared for TNA at their Bethlehem, PA TV tapings and according to PWInsider, Anderson was released due to his behavior that took place that week.

No word yet on what exactly happened but we hope to have more soon.